Vitamin D deficiency refers to a lack of vitamin D present in a person’s body. Vitamin D is unique in that it is the only vitamin that the body produces on its own. It does this through exposure to sunlight. Still, many people suffer from lack of this vitamin.

A recent U.S. study claims that as many as 3 million people are deficient in vitamin D. It is especially common among African Americans, for people with dark skin produce less vitamin D when they are exposed to the sun’s ultraviolet light.

Symptoms of vitamin D deficiency are sometimes so subtle that many people who have a deficiency might ignore them. When symptoms appear, they can include:

Complications of vitamin D deficiency include inadequate absorption of calcium. Vitamin D and calcium work intimately together and can’t function well without each other. A vitamin D deficiency also causes the body to retain phosphorus in the kidneys, which is why so many symptoms of the deficiency affect the bones. Children are at risk for a disease called Rickets, where the bones of the skull, legs, spine and other areas become soft. An adult form of rickets called Osteomalacia is also a result of vitamin D deficiency. Untreated vitamin D deficiency may lead to a condition called Tetany. This causes muscles to be numb, tingling, and go into spasm. Since the thyroid gland needs vitamin D to produce hormone, the person may suffer from symptoms of hypothyroidism.

Vitamin D deficiency can be confirmed through a medical examination, tests of the blood and urine and imaging tests of the patient’s bones. A patient's general practitioner can usually make this determination and they may recommend a nutritionist. 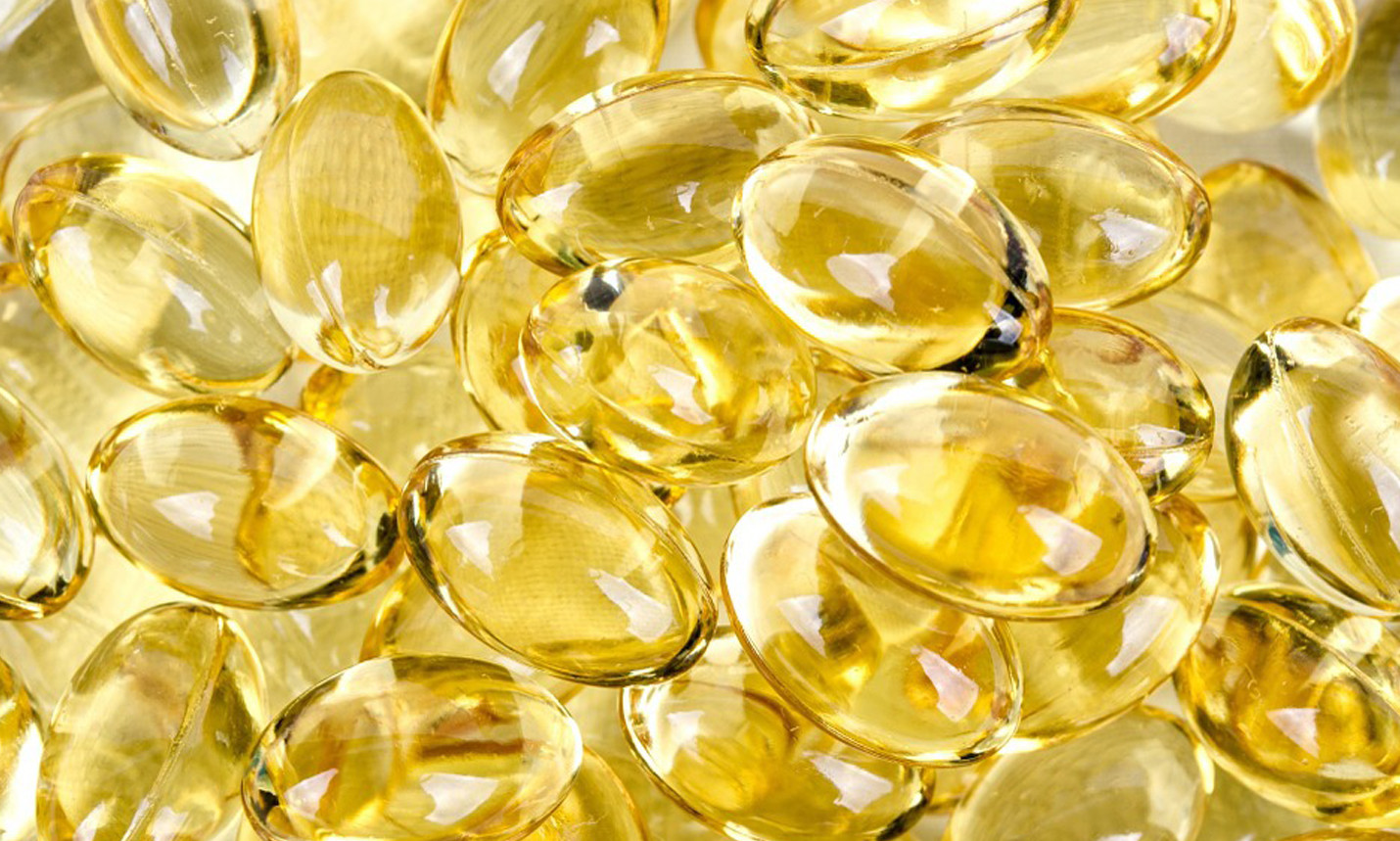 Vitamin D can easily be prevented if the person gets the recommended amount. Nutritionists say that most people should get at least 400 to 600 International Units of vitamin D a day. People who stay indoors a lot should get as much as 1000 IU.

Treatment does not require surgery unless the patient has such extreme bone loss that they need a prosthetic. Usually, the person needs to get out into the sun more, take a supplement, or eat foods rich in vitamin D. These foods include:

The Four Hidden Sources of Sugar Plus How to Avoid Them

Sugar is everywhere! It’s hard to avoid sugar when it’s added to just about every single packaged food you find on grocery store shelves. It’s even added to ...

Optimal thyroid function plays such a critical role in supporting overall health. The thyroid is responsible for regulating metabolic rate, helps to regulate...

Many diet drinks have zero calories. Because of their lack of caloric content, many people view them as an essential part of a weight loss plan. It seems the...