Sinusitis occurs when the cavities around the nasal passages become inflamed or swollen. They prevent mucus from draining properly, and it backs up inside the sinuses. Most people with this condition have a hard time breathing and can even experience pressure and pain in their sinuses. It can be treated and usually clears up within a week. If left untreated, sinusitis can lead to serious infections and other health issues. 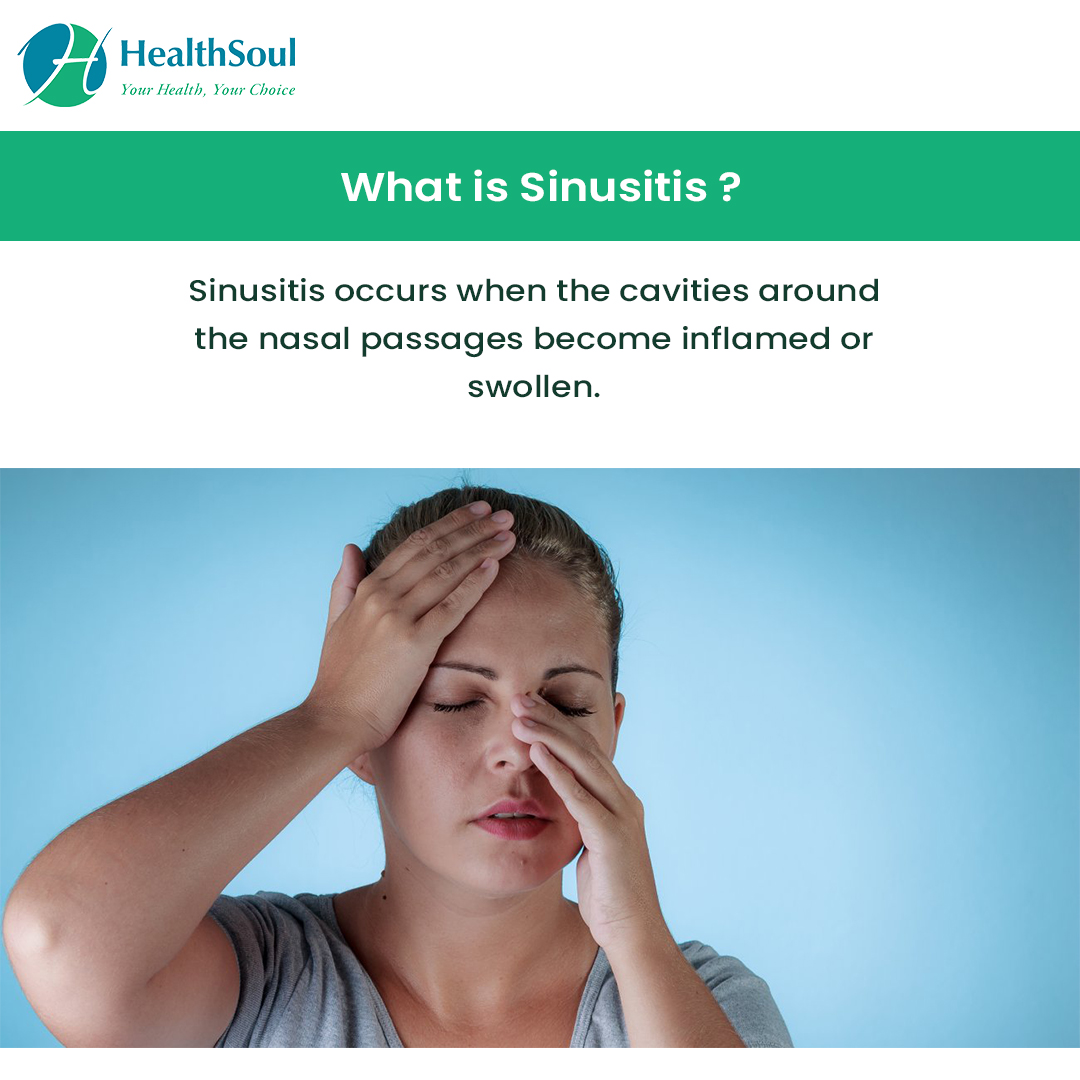 Sinusitis is often caused by the common cold. It can also be caused by infections and allergies. Sinusitis is not a disease itself but rather a reaction to an illness. Certain illnesses and disease can put a person more at risk for developing sinusitis. These conditions include: 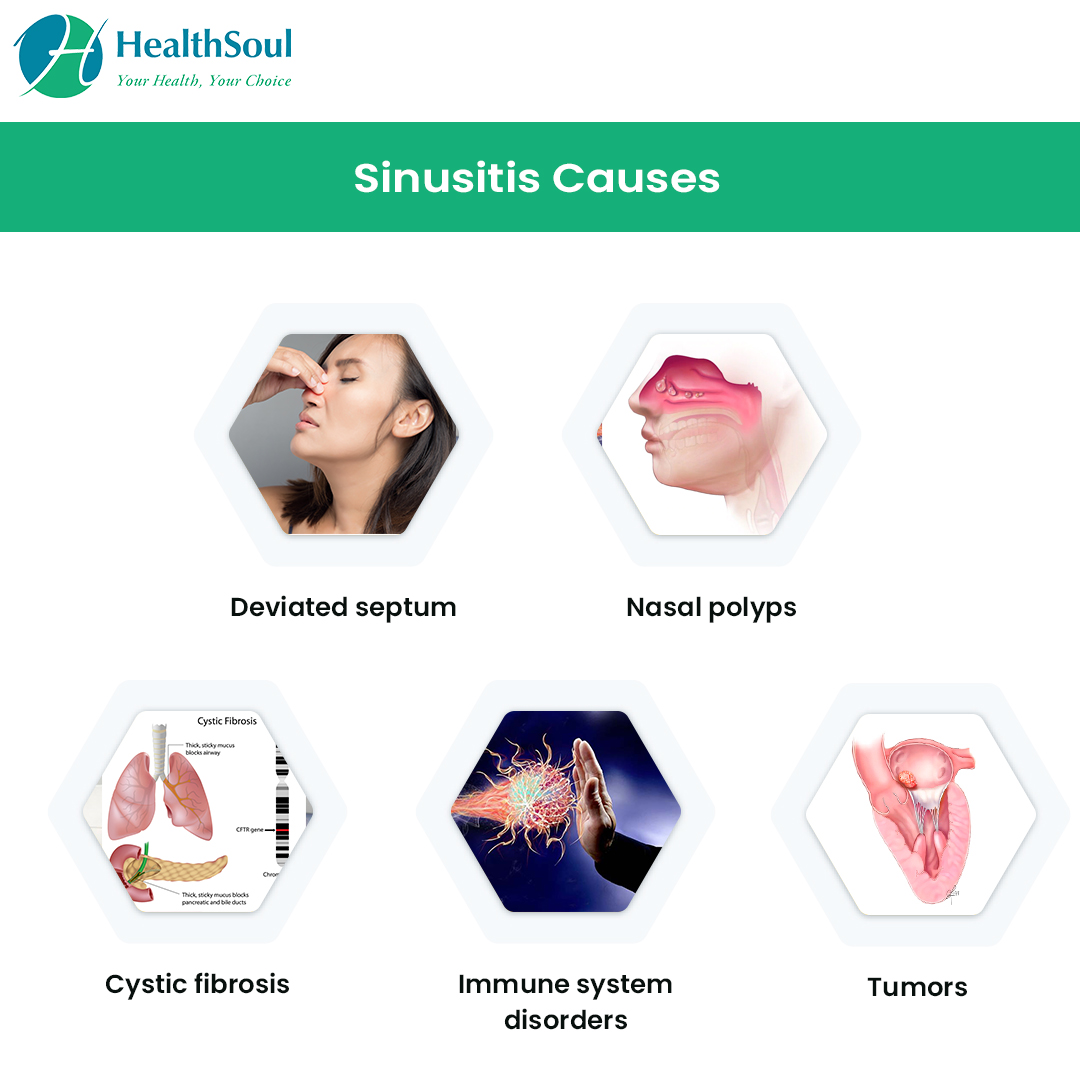 The symptoms of sinusitis can vary. Some people only experience mild symptoms, and others suffer from extreme symptoms. The most common symptoms associated with sinusitis include: 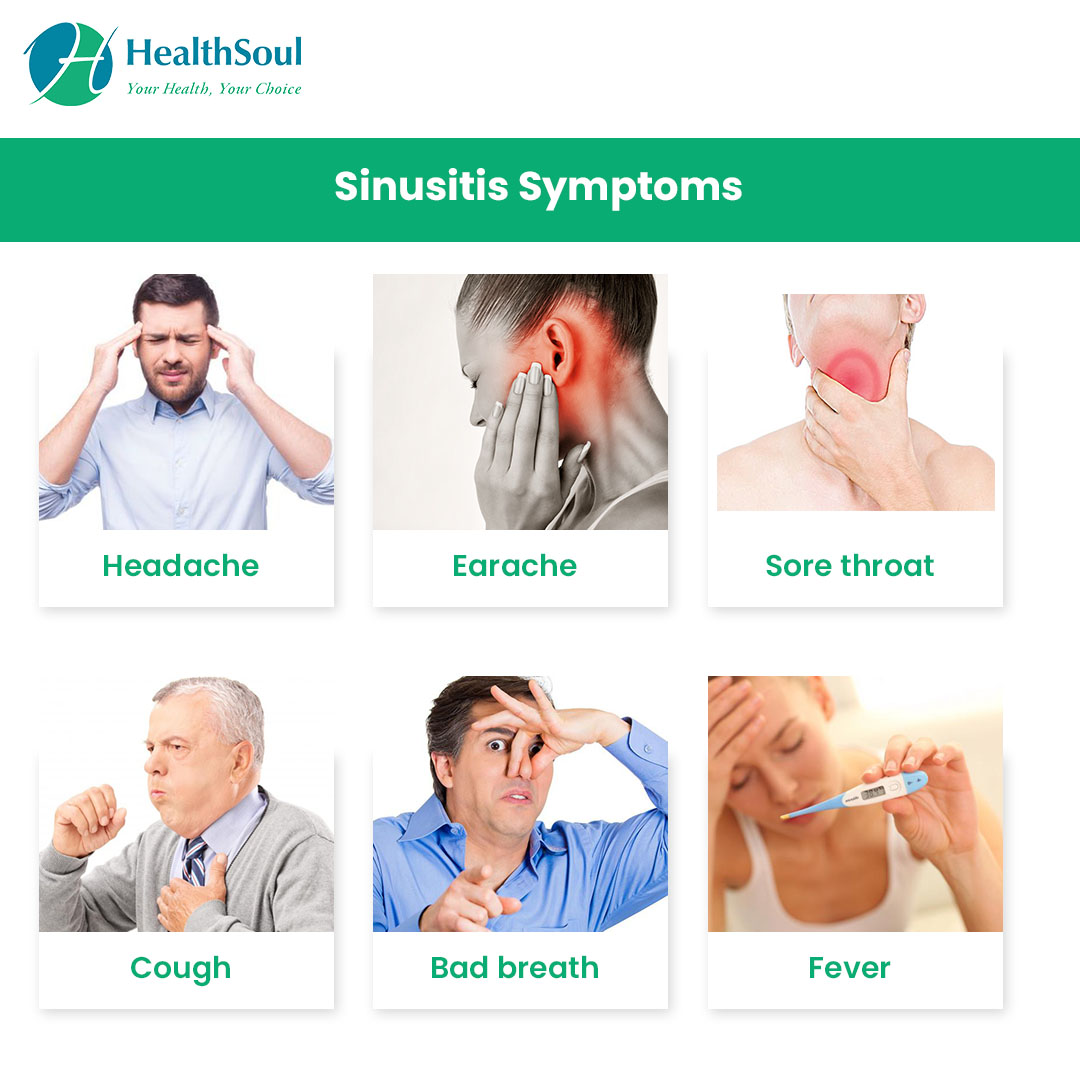 Doctors can diagnose sinusitis a number of ways. They can sometimes diagnose it just by hearing about the symptoms. Most will prefer to confirm the diagnosis with some tests and procedures. The most common of these include: 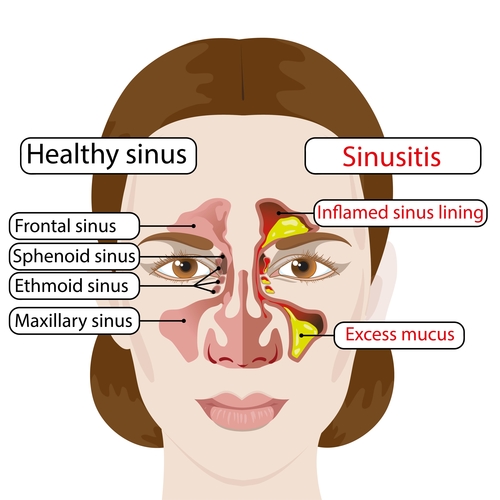 Sinusitis will usually resolve on its own. It may take several days for the virus responsible to run its course. Treatments are focused on relieving the symptoms of the conditions. Common treatments include:

Sinusitis typically clears up on its own within a week. Most people will only experience it a few times in their lives. Some people do suffer from chronic sinusitis. Finding a treatment that works and identifying the underlying causes of the condition can help patients recover much faster.

Learn About ENT: Diseases They Treat and When to see one?