Melanoma is a severe type of skin cancer that develops in the cells that produce melanin. Melanoma accounts for about 1% of skin cancers but causes a large number of skin cancer related deaths. Melanoma can also form in the eyes and, in rare cases, the intestines. It can affect people of all ages but tends to be more common in the elderly. Women are also more likely to suffer from melanoma than men. If detected early, melanoma can be treated successfully. 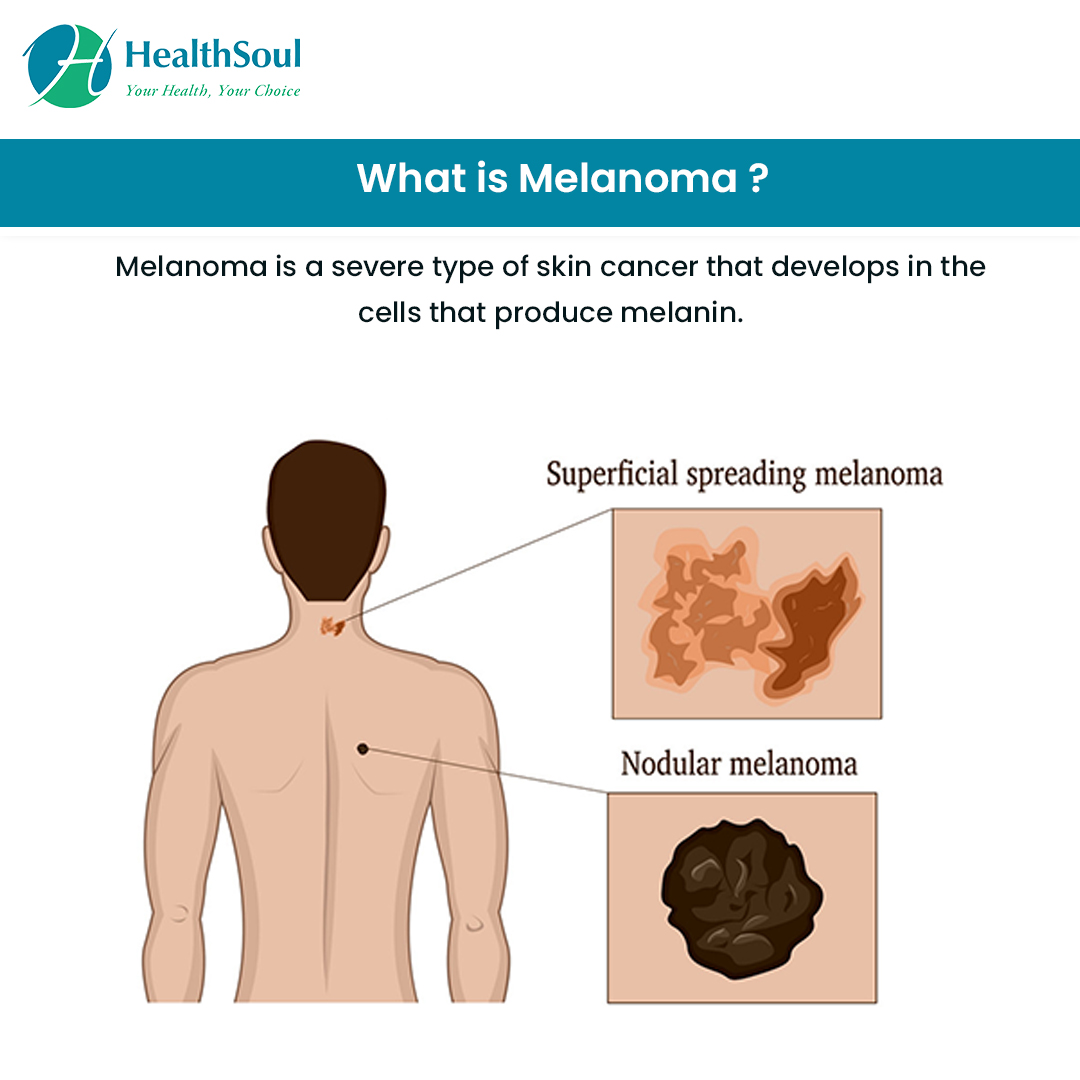 The exact cause of melanoma is not known, but exposure to the sun can increase a person’s chances of getting it. Natural sunlight and tanning beds are believed to increase the risks of melanoma, as is exposure to radiation. Some other common causes and risk factors include: 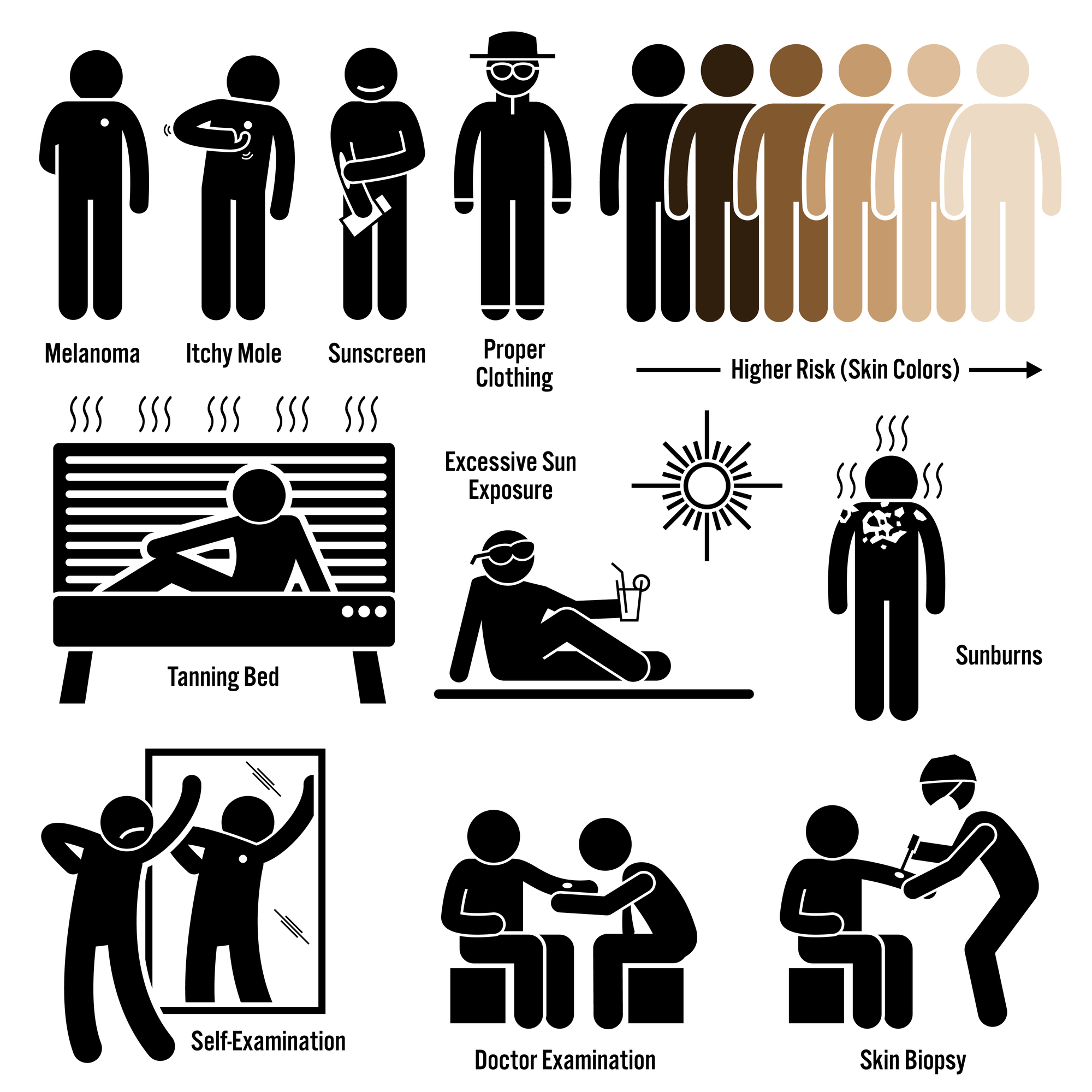 Melanoma can develop anywhere on the body and often starts as a small brown spot. Some melanomas look like moles but soon start to change their shape and size. Melanomas can even appear in areas of the body that aren’t exposed to much sun. Existing moles are a common place to melanoma to start, too. Moles might start changing and even become painful to touch. Other symptoms of melanoma include:

Doctor usually check their patients periodically for any signs of skin cancer, especially those who are at a higher risk for it. Patients who are concerned about their moles or feel they might have melanoma can be examined by a doctor, who will check the concerning spots on their bodies. The most common types of tests used to diagnose melanoma include: 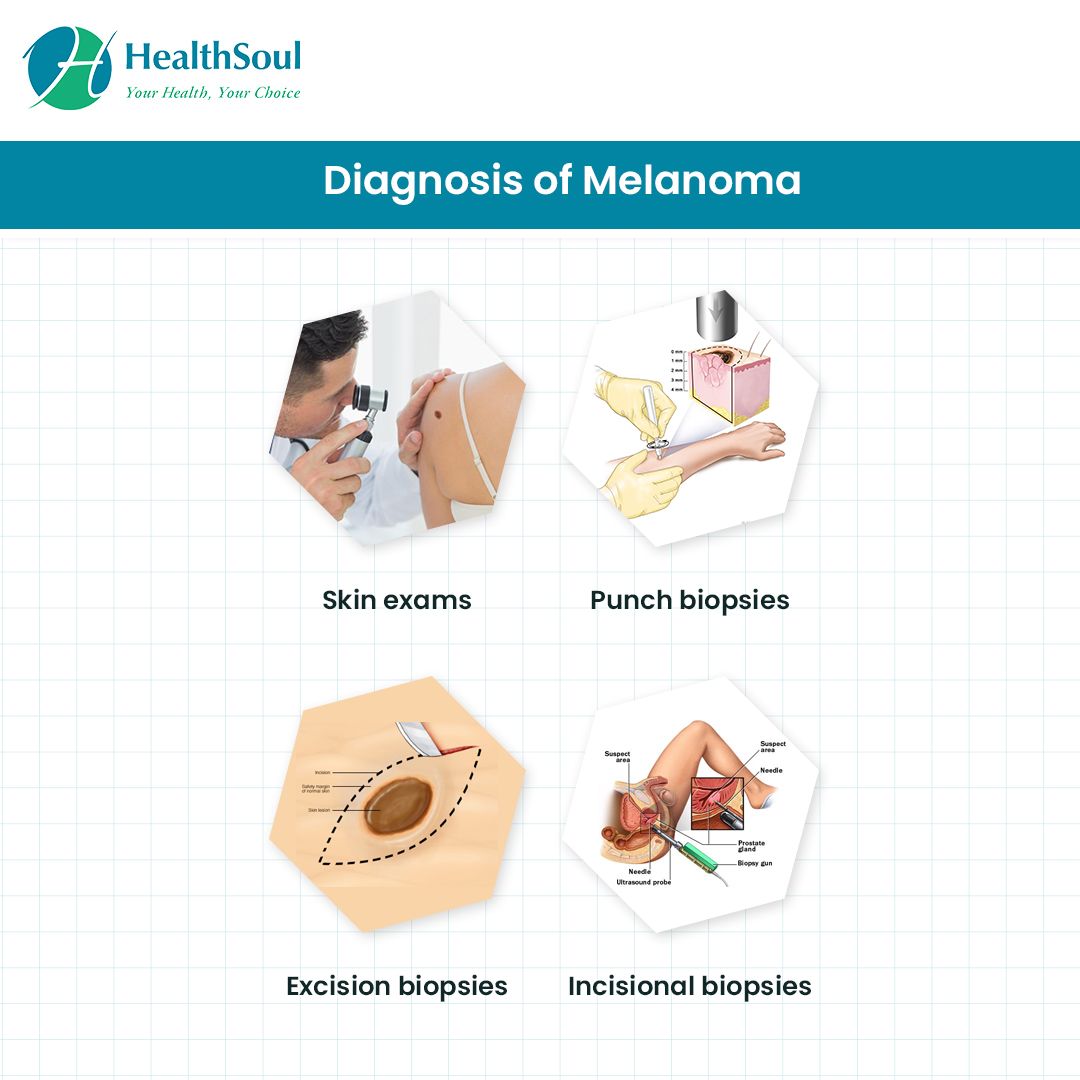 Treatment for melanoma depends on the stage of the disease and the overall health of the patient. Patients with early stages of melanoma can have the mole removed. If the disease is in later stages, other treatments might be required. These treatments include: 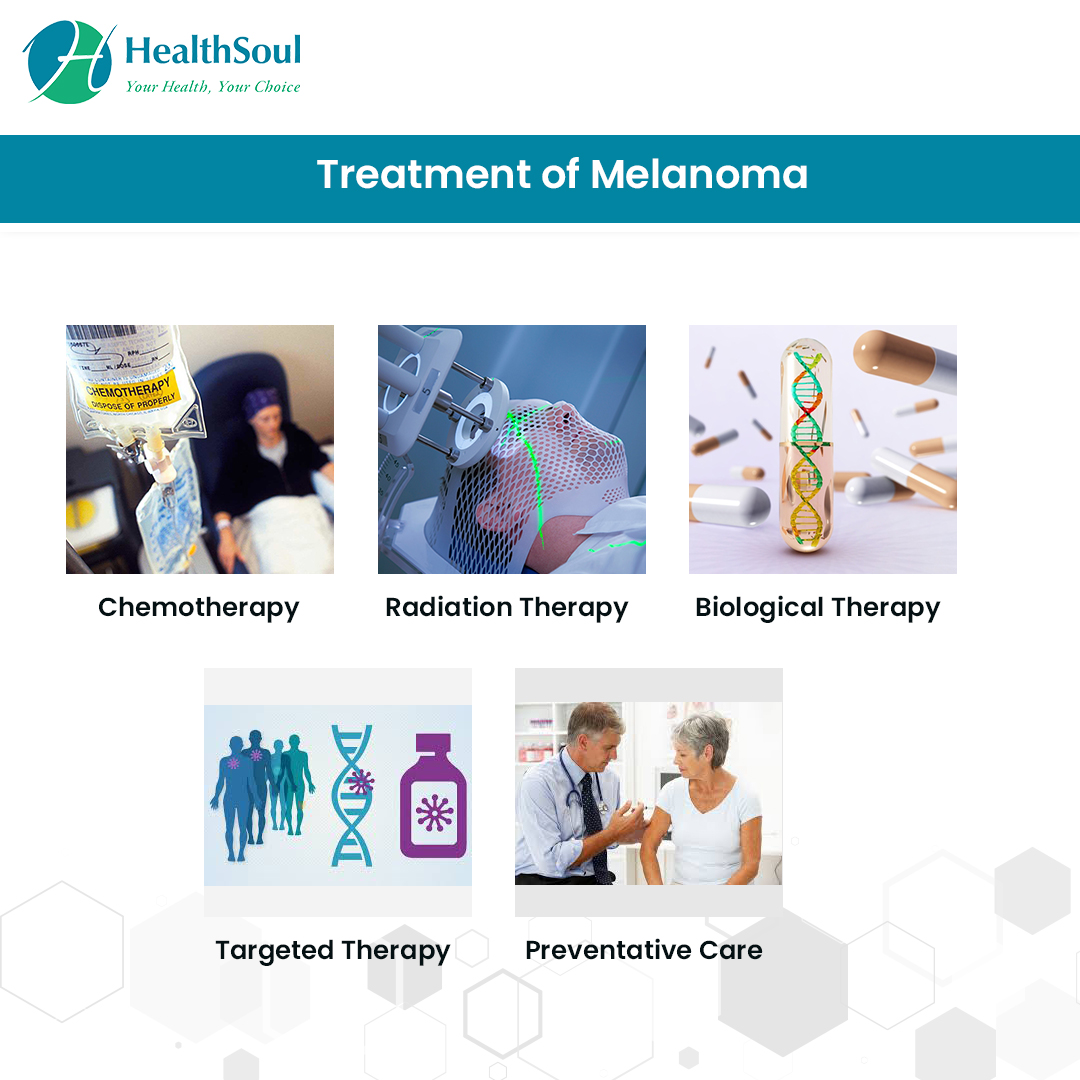 People who have routine melanoma scans are much more likely to catch the disease in the early stages and beat it. Melanoma is a dangerous form of cancer, and if left untreated, it can spread to other parts of the body and become fatal. Patients who receive timely and appropriate treatment have a good prognosis. People who have had one melanoma are likely to have more. Any exposure to the sun puts them at risk for developing new melanomas.