Food Poisoning: Fluid Replacement is the Mainstay of Treatment

Food poisoning occurs when a person eats food that has been contaminated with bacteria, viruses, or parasites. Food can become contaminated during processing or production and at home if it is handled improperly or not cooked correctly. Food poisoning can be mild or severe, and in rare cases, it can be fatal. There is no cure for food poisoning, but treatments are available to help the body fight it better and to relieve the symptoms. 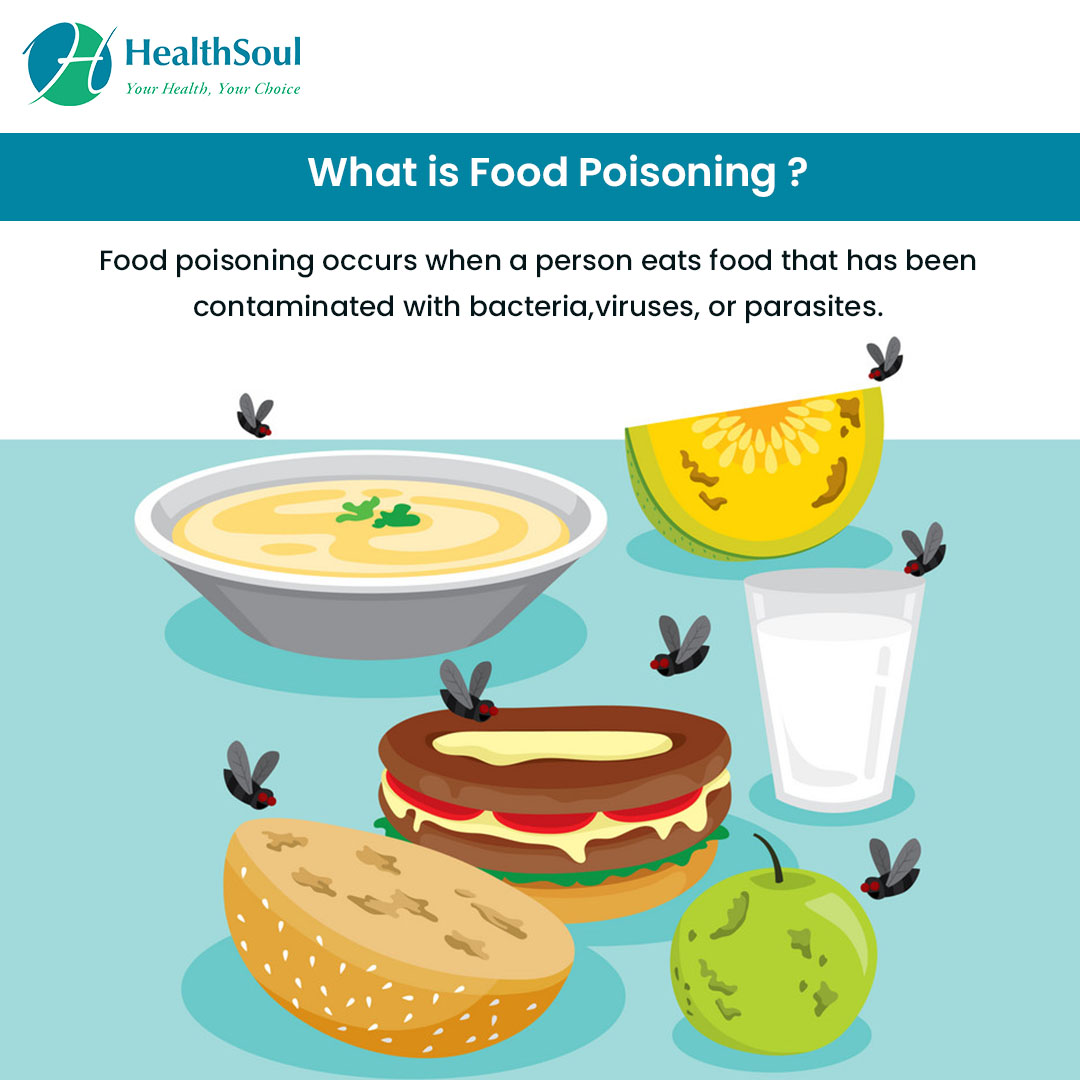 Food poisoning is caused by viruses, bacteria, and parasites. There are many different kinds, and they can contaminate food at grocery stores, restaurants, homes, and the factories where the food is processed. Some of the most common types of food contaminants include: 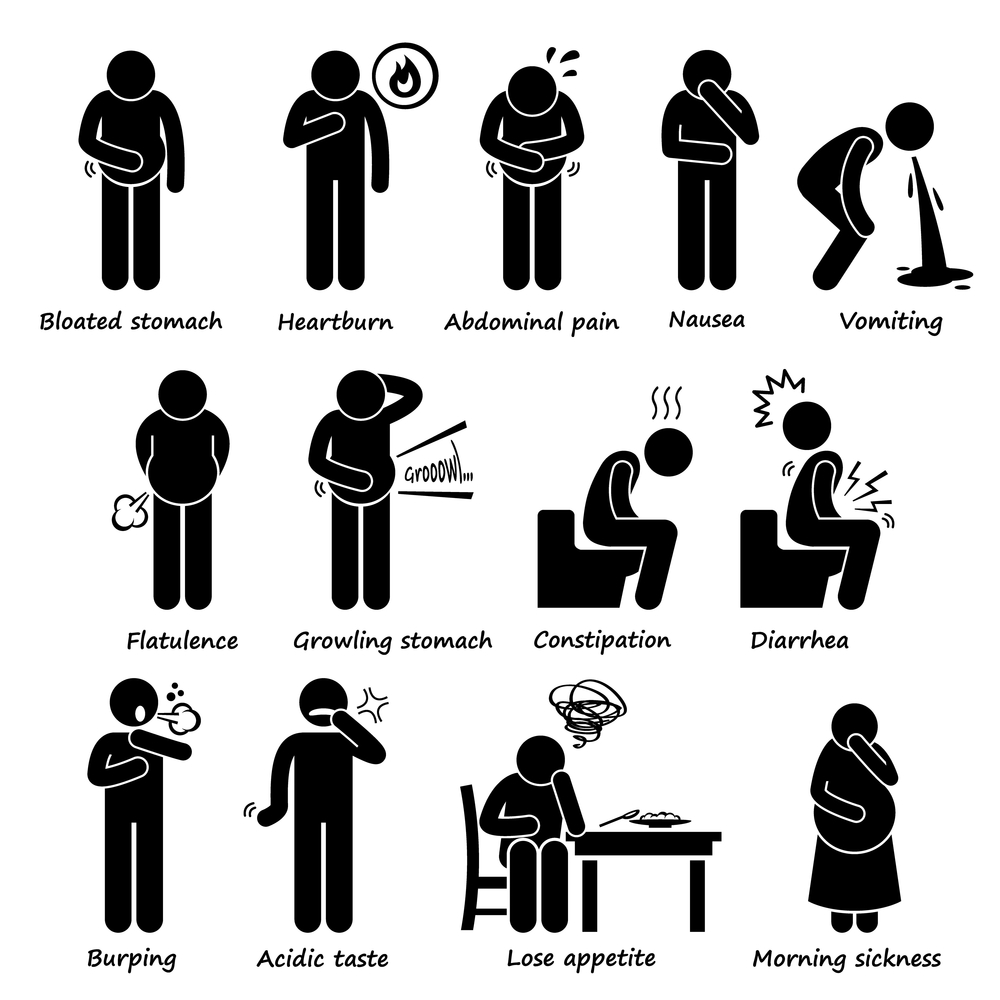 The symptoms of food poisoning can vary by person and can range from mild to severe. The type of virus, bacteria, or parasite responsible for the food poisoning can determine the symptoms and severity. Symptoms usually appear just a few hours after eating the contaminated food and can last up to a week. These symptoms include: 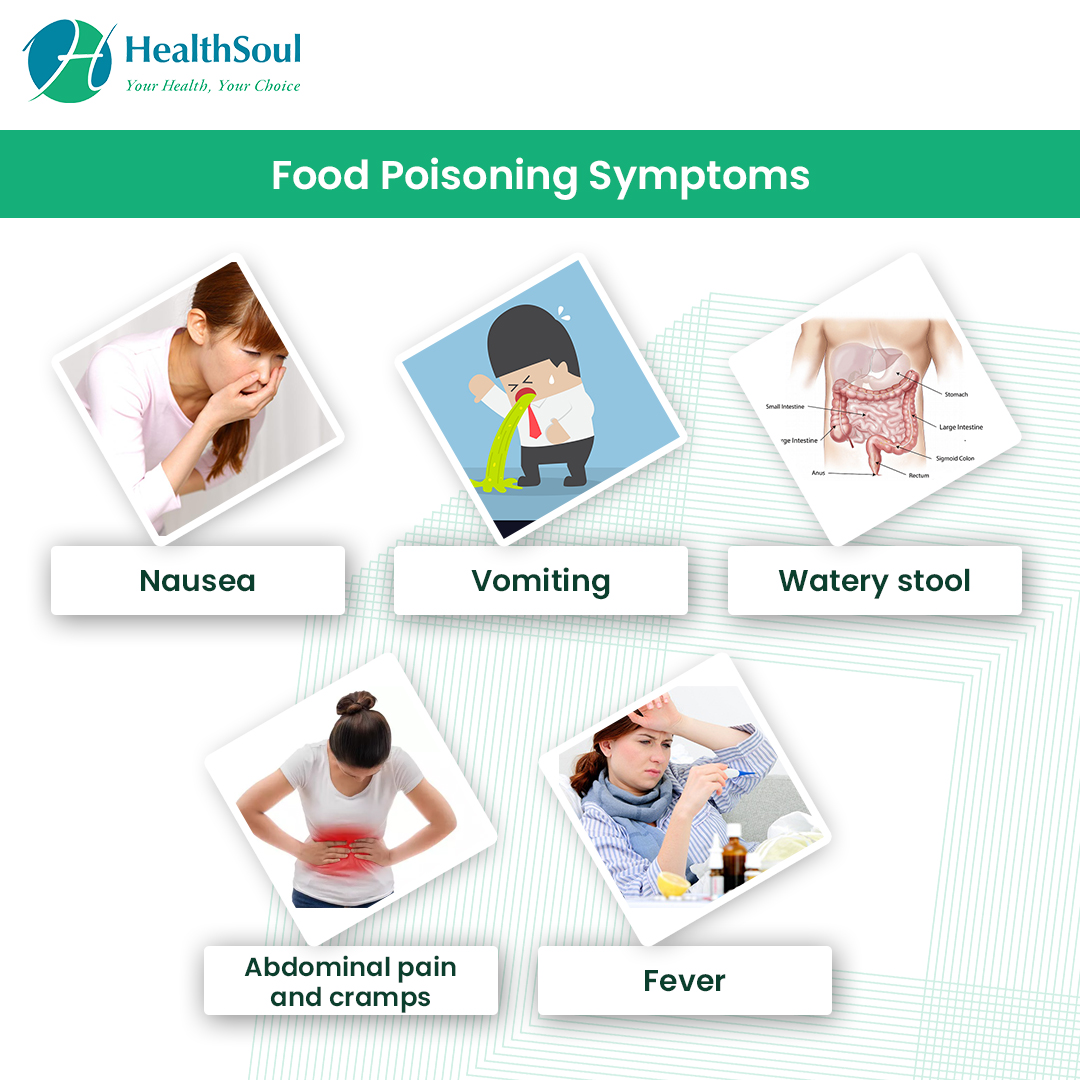 Diagnosis is based on the symptoms and length of time between eating and the onset of symptoms. Doctors might also perform tests to confirm that it is food poisoning causing the symptoms. If a parasite is found, the doctor might notify the local health department, who will determine where the food is coming from should there be an outbreak. Those tests might include: 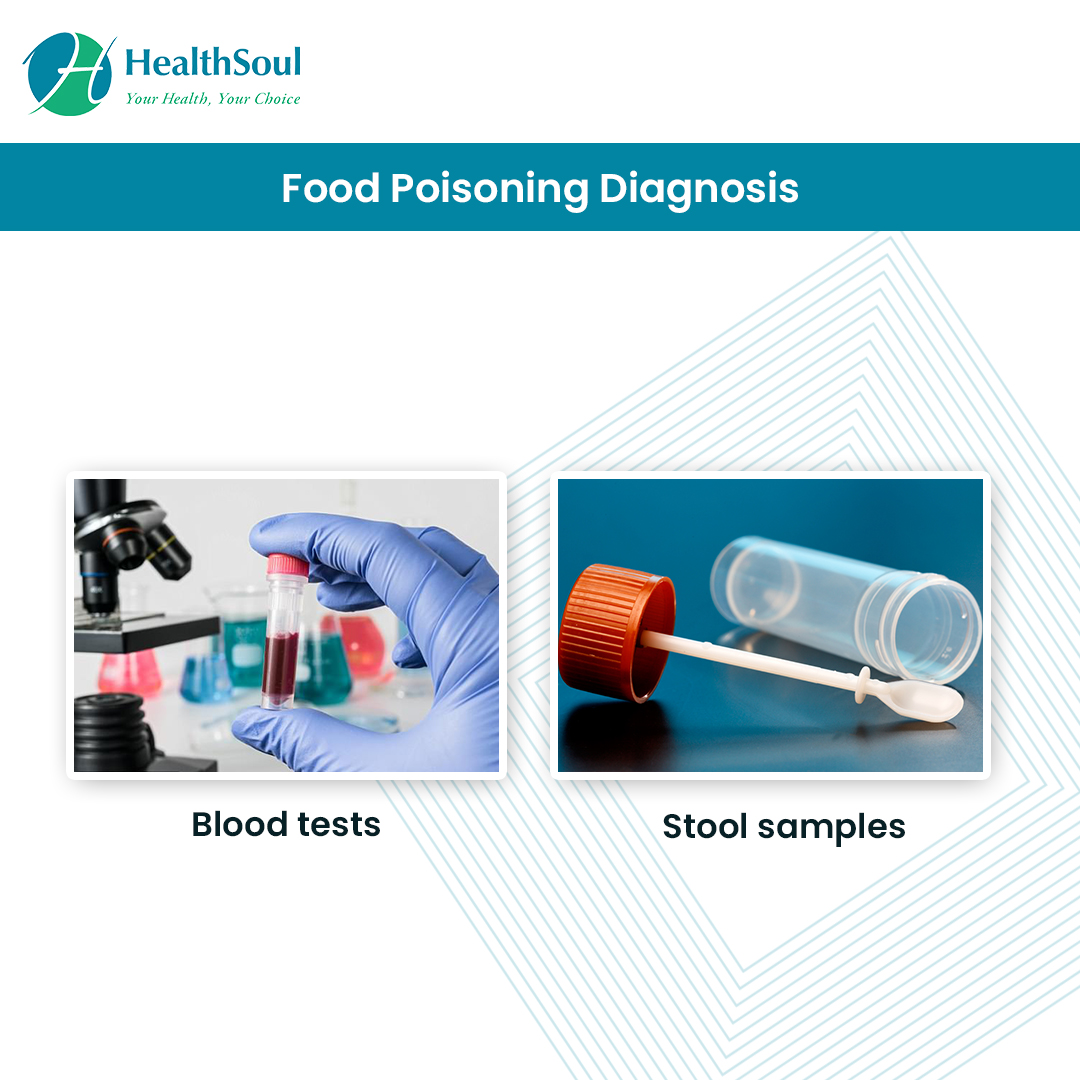 In most cases, food poisoning must run its course through the body. Many people simply recover at home on the couch, while others who have severe symptoms require medication. In the most severe cases, hospitalization might be required. Some common treatments for food poisoning include:

Most people recover from food poisoning in a few days. Some parasites, viruses, and bacteria can be worse than others, and some forms of food poisoning may lead to hospitalization. In rare cases, dehydration can lead to complications, such as organ failure and even death. Patients who have severe symptoms should see a doctor, and anyone who is suffering from food poisoning should drink plenty of liquids.

Ebola Virus Disease (EVD) is a rare and deadly disease with a high mortality rate. It was first reported in 1976 near River Ebola in the democratic republic ...

Lead poisoning occurs when your body accumulates too much lead over the course of months or even years. While more common in the developing world, the illnes...

If you're the parent of a small child, then you've probably heard of well-child care visits. Child well-care visits are special doctor visits where parents g...

Visit with Parents More Often to Help Them Live Longer