Home > Blog > Tanning > Why Not to Use Tanning Beds

There are many reasons not to use tanning beds. They increase your risk of wrinkles, blotchy skin, and primarily preventable and deadly forms of cancer. Despite educating the public of the unhealthy side effects, 35% of Americans report having used a tanning bed in their lifetime and many continue to do so on an annual or even weekly basis. One reason may be due to addiction.

Studies are Talking, but is Anyone Listening?

Tanning as an Addiction

Indoor tanning is addictive. This might not be the first word you associate with indoor tanning, but it is a scary and dangerous fact. People that utilize indoor tanning beds often feel comforted by the warmth of the tanning bed and compelled to return in order to maintain their darker complexion. Their devotion, however, is more than skin deep. In 2005 a study was completed by Dr. Bryon Adinoff of the University of Texas Southwestern Medical Center. His research required administering radioisotopes to subjects (to track brain activity) and then exposing them to either a UV light or a light in which the UV rays were filtered. Brain scans of the participants revealed three specific areas of the brain associated with addiction having higher activity levels in those who were exposed to light with UV than those without. Furthermore, subjects exposed to the UV light reported satiated with their tanning experience and didn’t feel the need to return for some time. Those who did not know they did not receive UV exposure wanted to tan more. They were able to distinguish a difference in how they felt.

The Harvard School of Public Health’s Alan Gellar stated that “About 40 uses [of a tanning bed] during one’s lifetime elevates one’s risk of melanoma about 55%.” That means the risk raises approximately 1.375% per each use. Of those who tan indoors, it’s reported that white women average about 20 tanning appointments in a year. If you apply Gellar’s logic, they increase their chance of skin cancer by 27.5% on an average year. To top it off, the bmj released research revealing that those younger than 35, who used sunbeds, doubled their risk of melanoma. 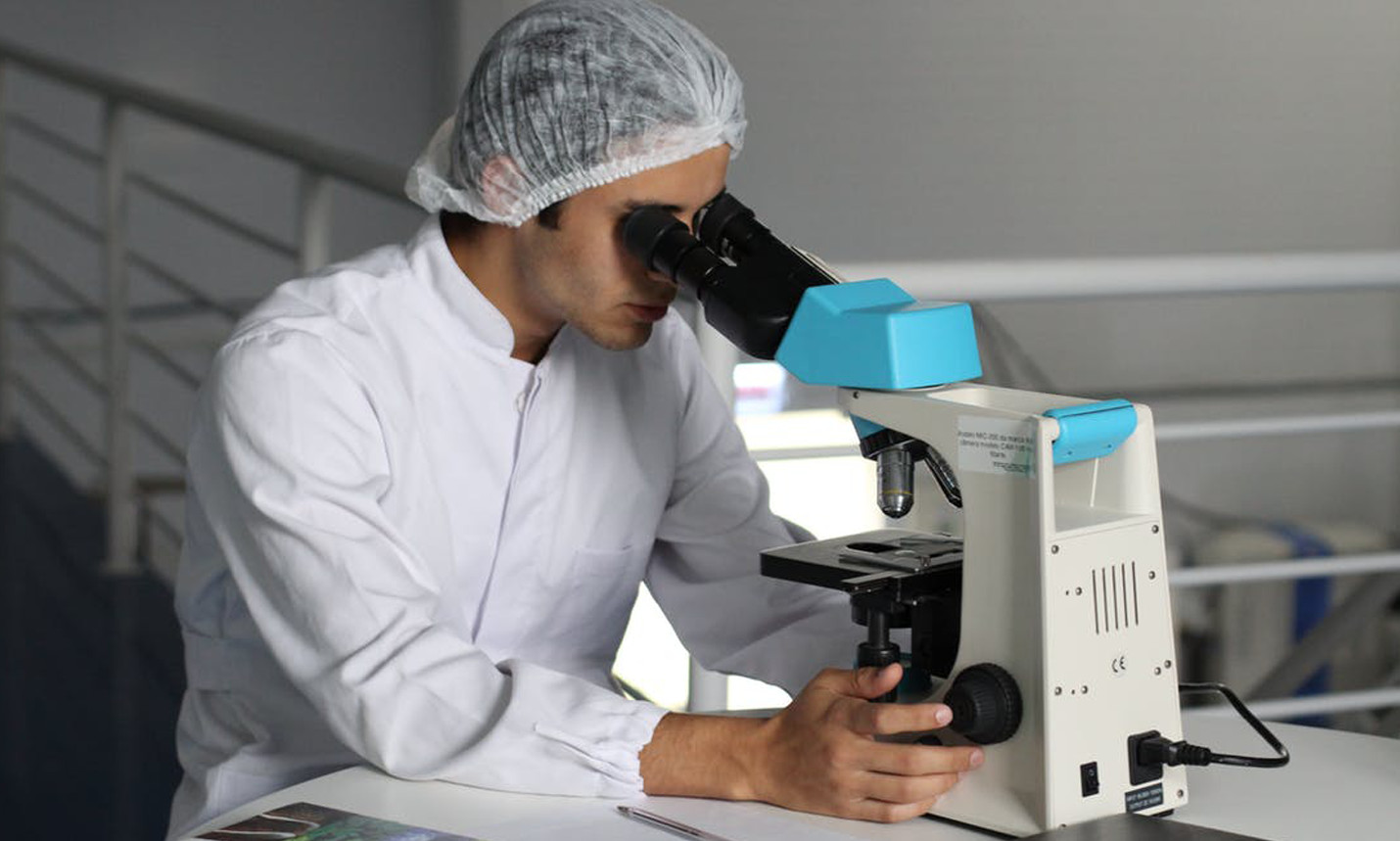 The U.S. Department of Health and Human Services has found that UV radiation from tanning beds and sunlight can cause cancer. Basal cell carcinoma, squamous cell carcinoma and particularly the most dangerous form of skin cancer, melanoma are all linked to tanning. One study revealed up to $343 million in medical costs in the United States were related to skin cancer from tanning beds.

Advocates of legislation against tanning beds have had a few victories. The Food and Drug Administration added plaques to machines to help prevent individuals under the age of 18 from using the machines. The FDA has also issued safety reviews and a 10% excise tax on tanning services. To avoid the dangers of overexposure to UV rays, experts recommend that you avoid tanning beds altogether.