Hypopigmentation occurs when there are areas of the skin that become lighter than the skin on the rest of the body.  The color of a person’s skin is based on a substance in the body called melanin. The more melanin in the body, the darker the skin is. Sometimes, the body stops producing melanin or cannot produce enough of it. When this happens, hypopigmentation can occur. 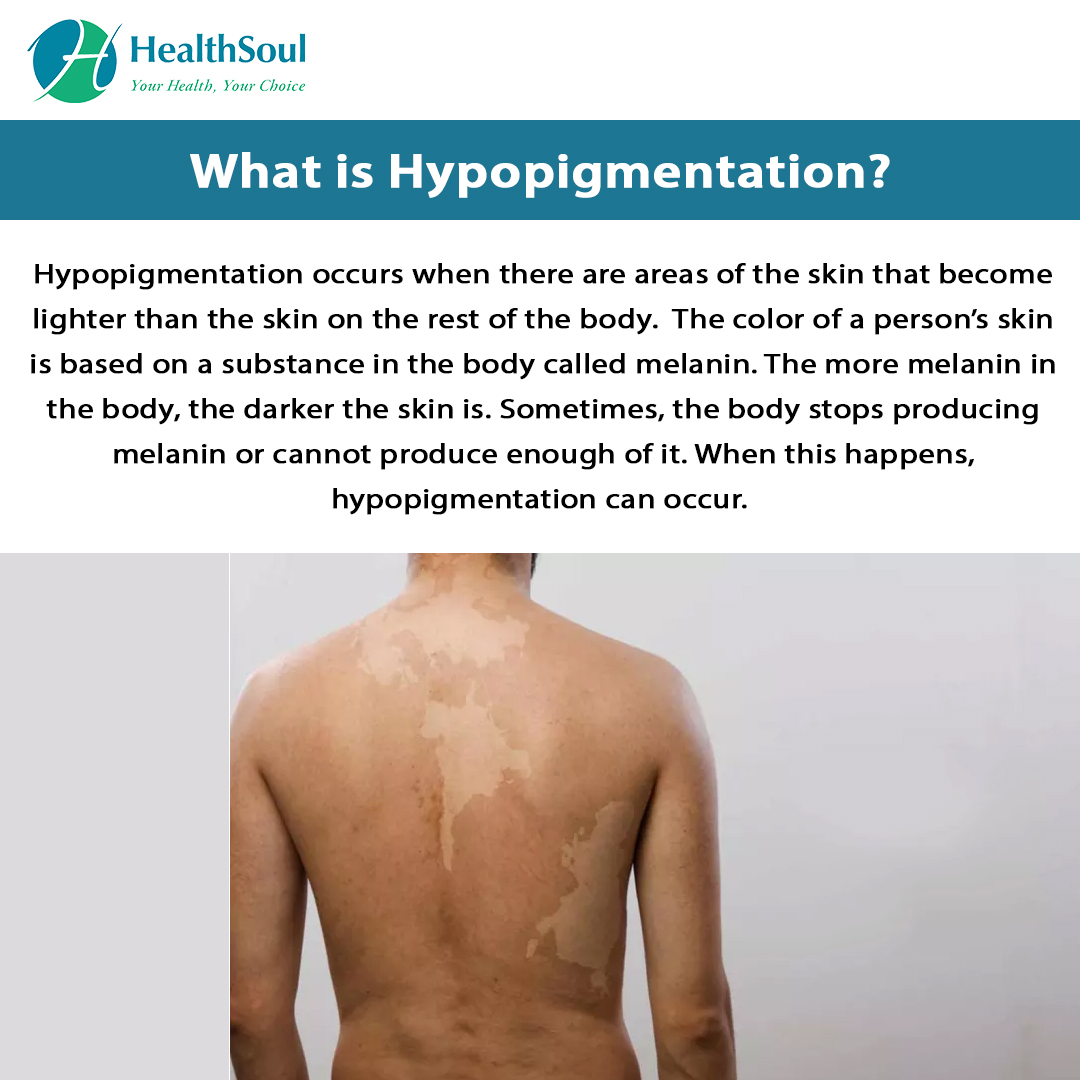 Some people are more at risk for hypopigmentation than others. Certain conditions and environmental factors have been known to increase the risk of hypopigmentation. People who have other skin disorders are also more likely to suffer from this condition. Some other common risk factors associated with hypopigmentation include:

Symptoms of hypopigmentation can vary from person to person. Some people experience skin changes all over the body, and others only notice the changes in certain areas. The severity of the condition often matches the amount of hypopigmentation that occurs. Some common symptoms include: 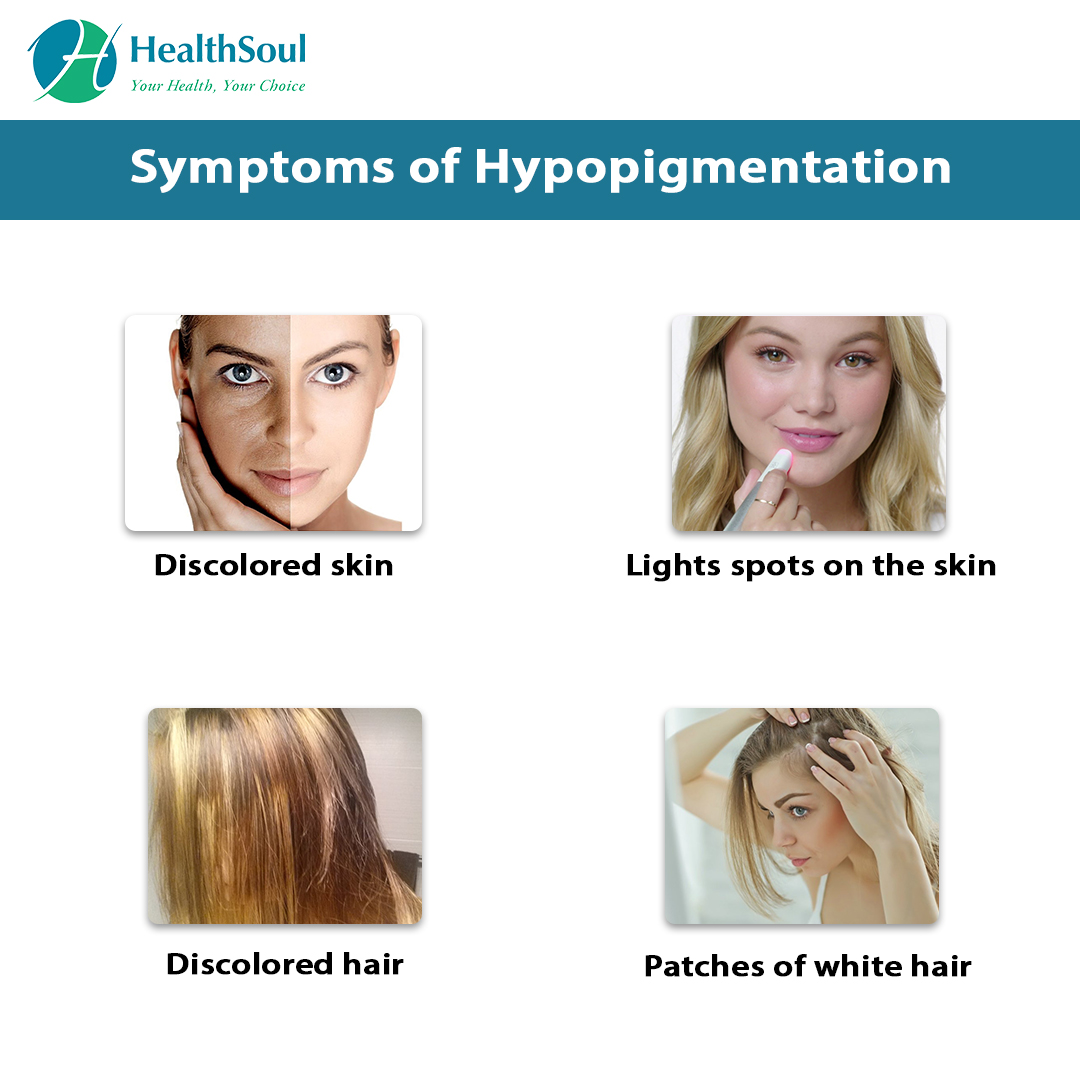 Through a physical exam, a doctor or dermatologist can diagnose hypopigmentation. Doctors will look at the skin and make a note of all the discolored areas. They may also check for moles and other skin problems. Doctors may also perform a biopsy to determine if the patches on the skin are cancerous or if there is another health problem causing them.

The treatment for hypopigmentation often depends on the underlying cause of the disease. Some types of hypopigmentation do not require any treatment. Others may require surgery, medication, or topical treatments. Some common treatment options include: 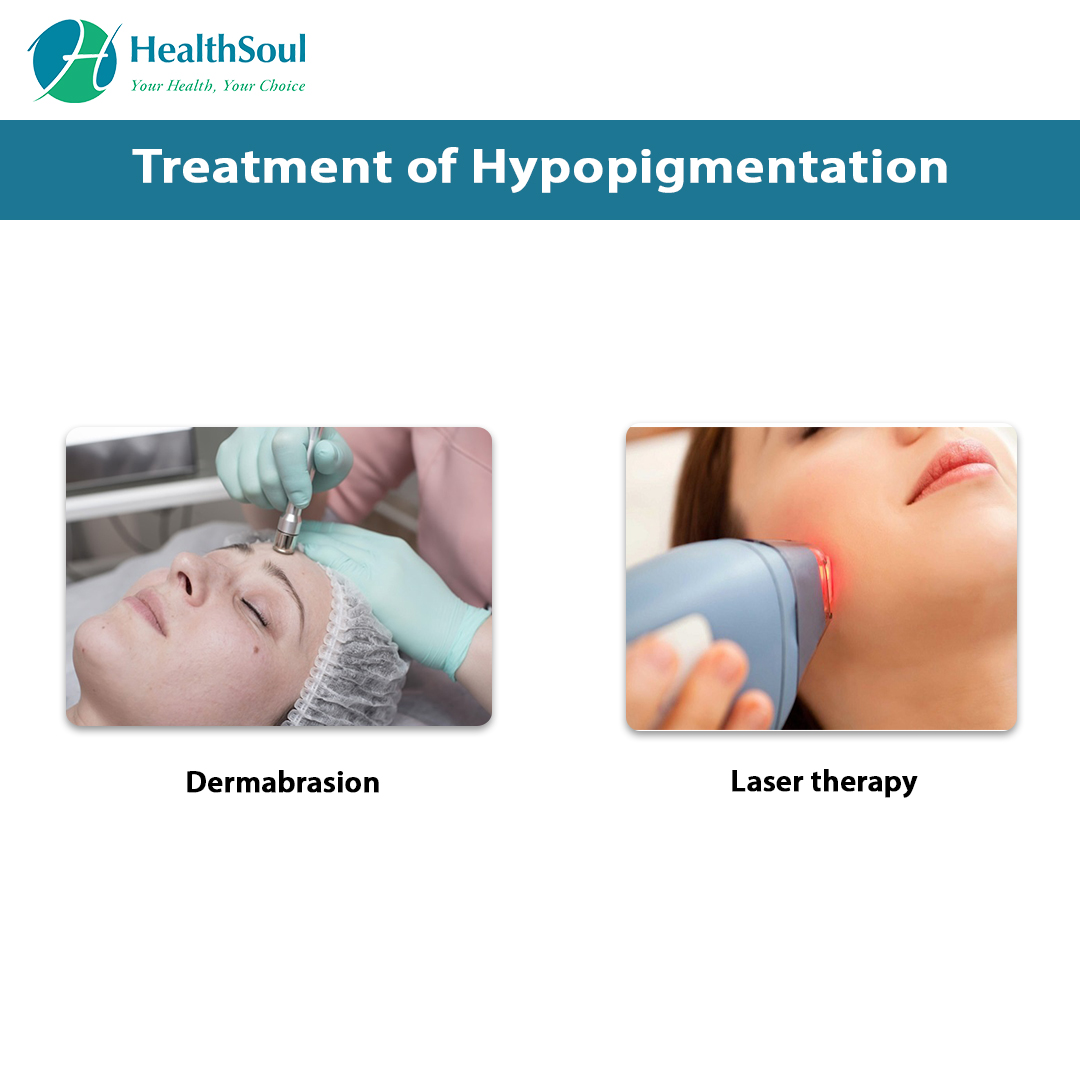 People with hypopigmentation are usually able to live normal lives. The prognosis for hypopigmentation depends on the underlying cause and the patient’s response to the treatment. If the condition is treatable, patients usually see results within a few weeks. Some people require long-term treatment and will need to be monitored by doctors. If the cause is a genetic disorder, the condition may not respond to treatment, and the patient will need to work on living a normal life with the disease.

Hypopigmentation can lead to some complications. It may increase the risk of other skin diseases and problems, including cancer.  It can also make people more susceptible to damage from ultraviolet light. Some common complications include: