Hyperaldosteronism can be classified into two major types depending upon the cause.

Secondary hyperaldosteronism: increase in levels of aldosterone in the blood due to non-adrenal reasons like diet or a disorder of the heart, kidney, liver.

Hyperaldosteronism doesn’t have very specific symptoms. The most common symptom is hypertension which is not adequately controlled by taking regular medications. Primary hyperaldosteronism is generally diagnosed in individuals between the third and fifth decade.

Your doctor might suspect you have hyperaldosteronism when your blood pressure isn’t reaching normal values with the prescribed drugs. An accompanying low level of potassium also hints towards hyperaldosteronism. A few tests will be ordered to confirm the diagnosis:

To identify the cause of hyperaldosteronism your doctor might order another set of tests: 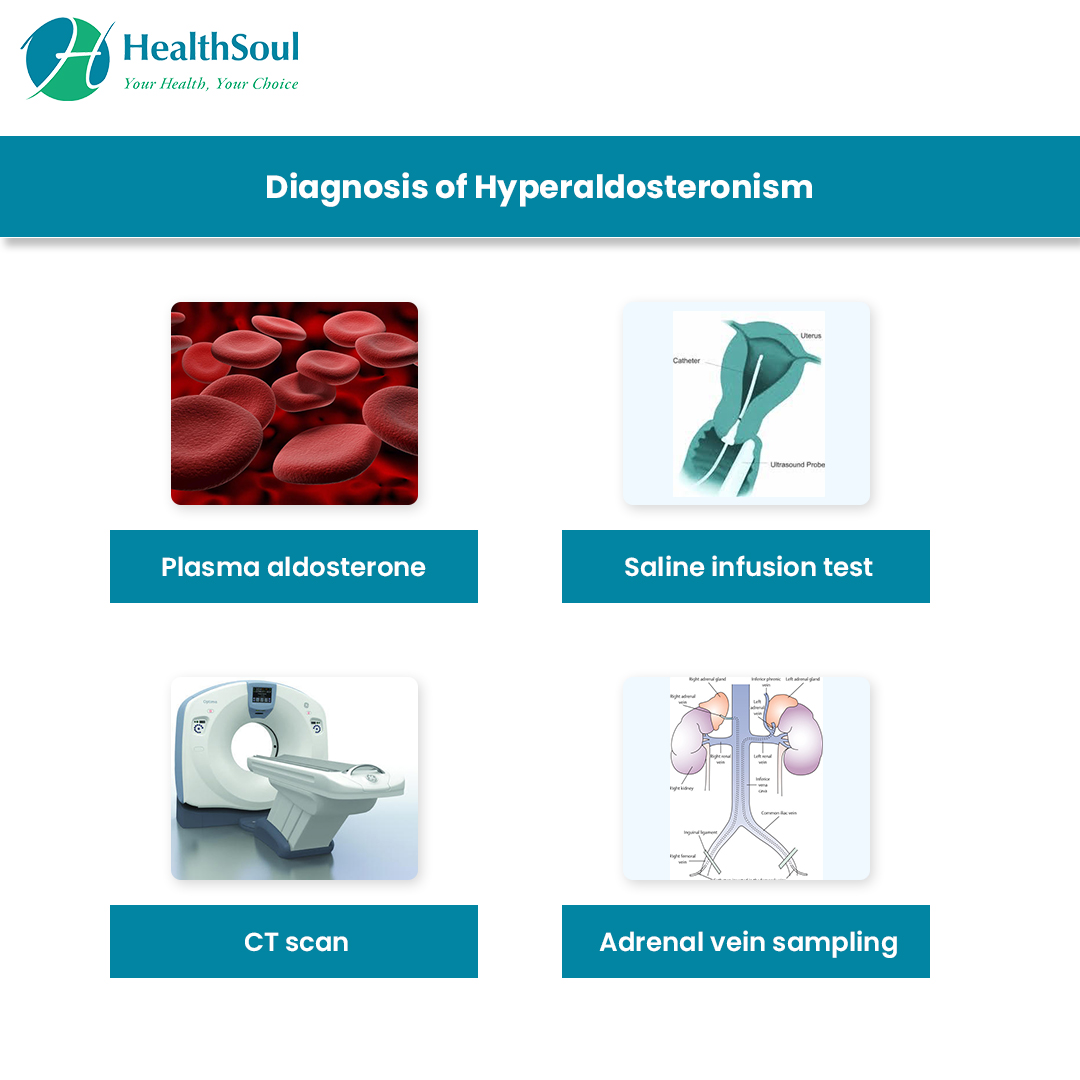 Hyperaldosteronism leads to hypertension and low levels of potassium both of which have long term consequences. These are: 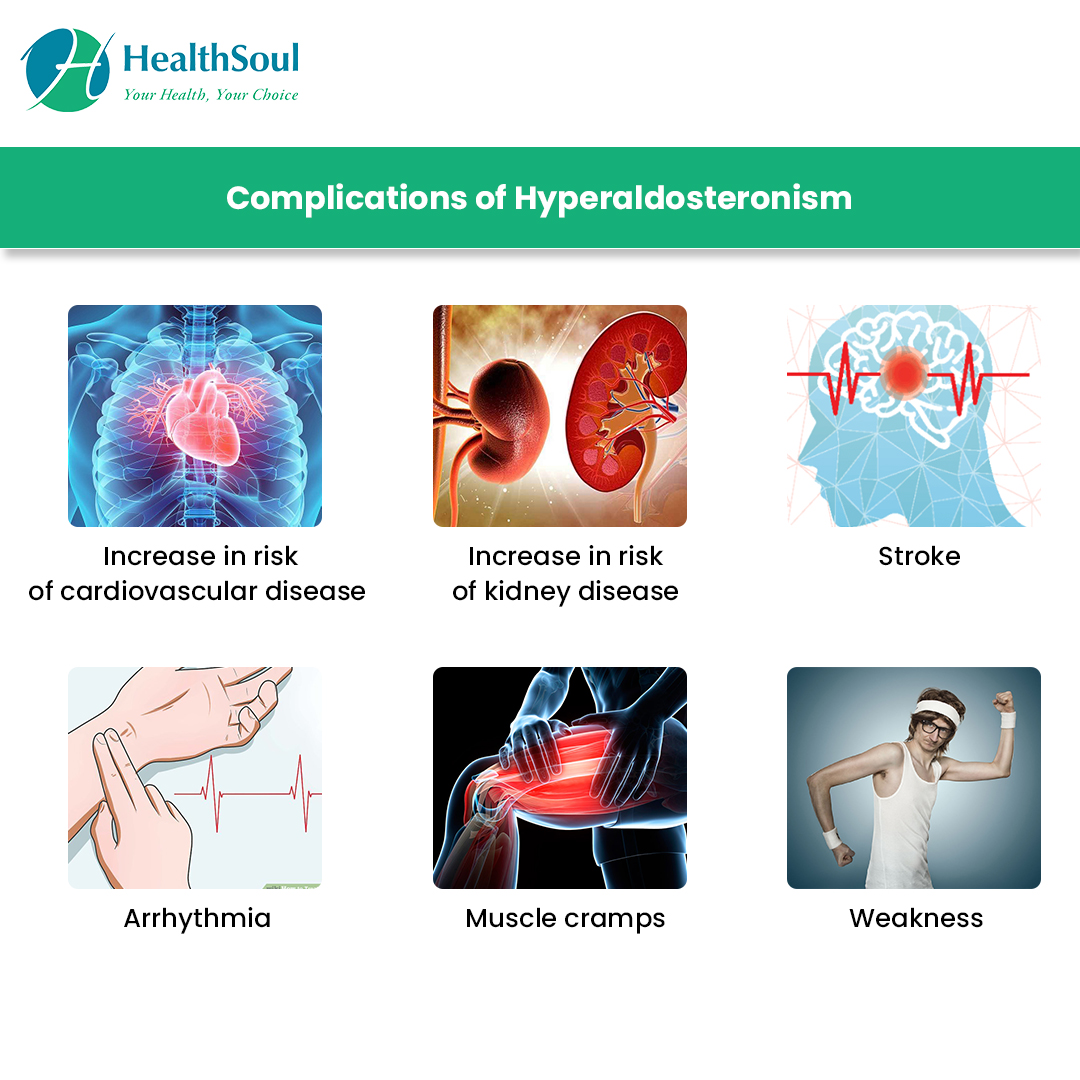 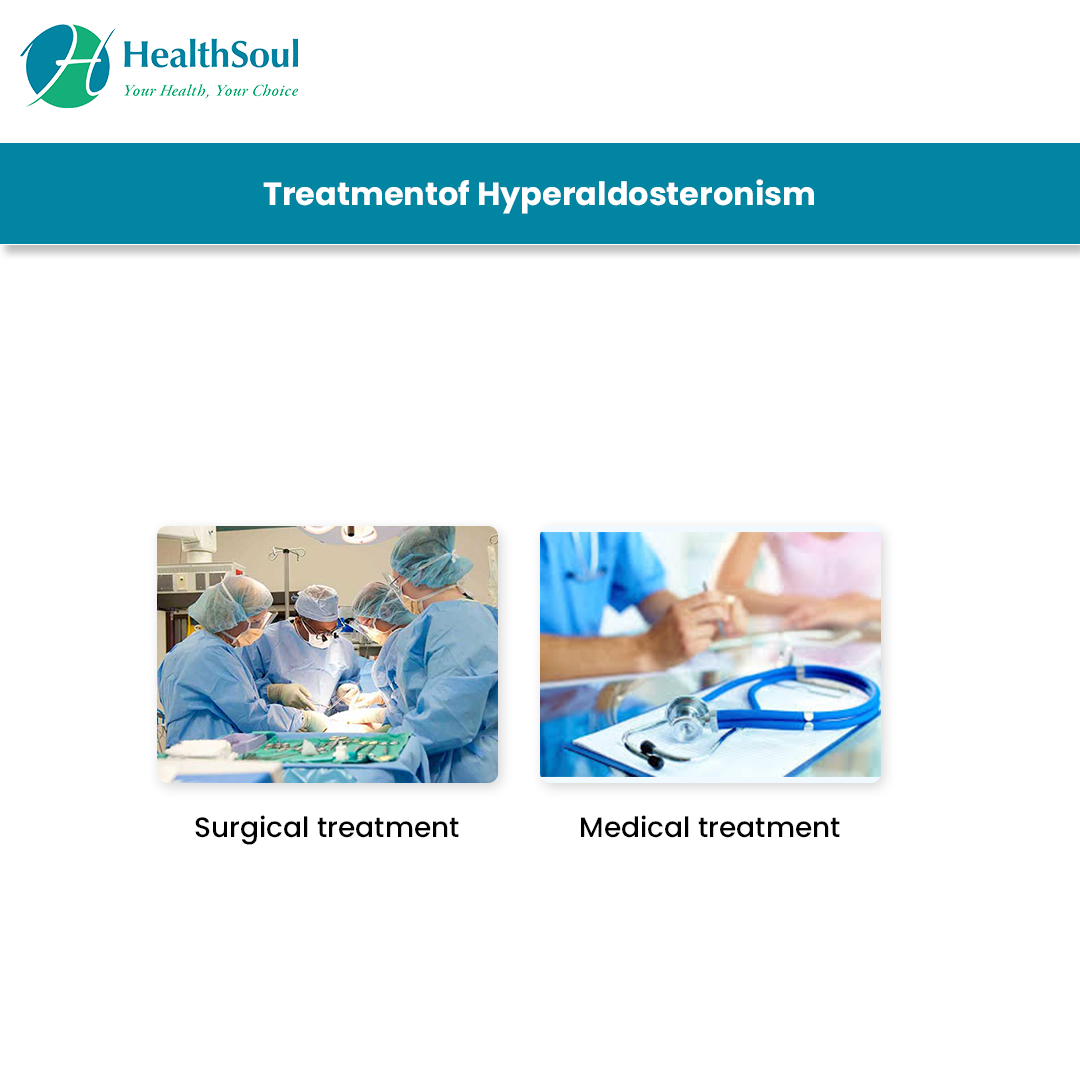 Nelson syndrome is a rare disorder which occurs in some of the patients of Cushing disease after the removal of adrenal glands. It is characterized by the si...

A small gland called the pituitary is present as an extension from the base of the brain. This gland is secretes substances in the blood which act on farway ...

As the name suggests, this is a disease in which an individual grows excessively in height to appear ‘giant like’. This occurs due to an abnormally excess pr...

Prolactinoma is a benign tumor of pituitary gland which is non-cancerous and produces large quantity of hormone known as prolactin. High blood level of this ...