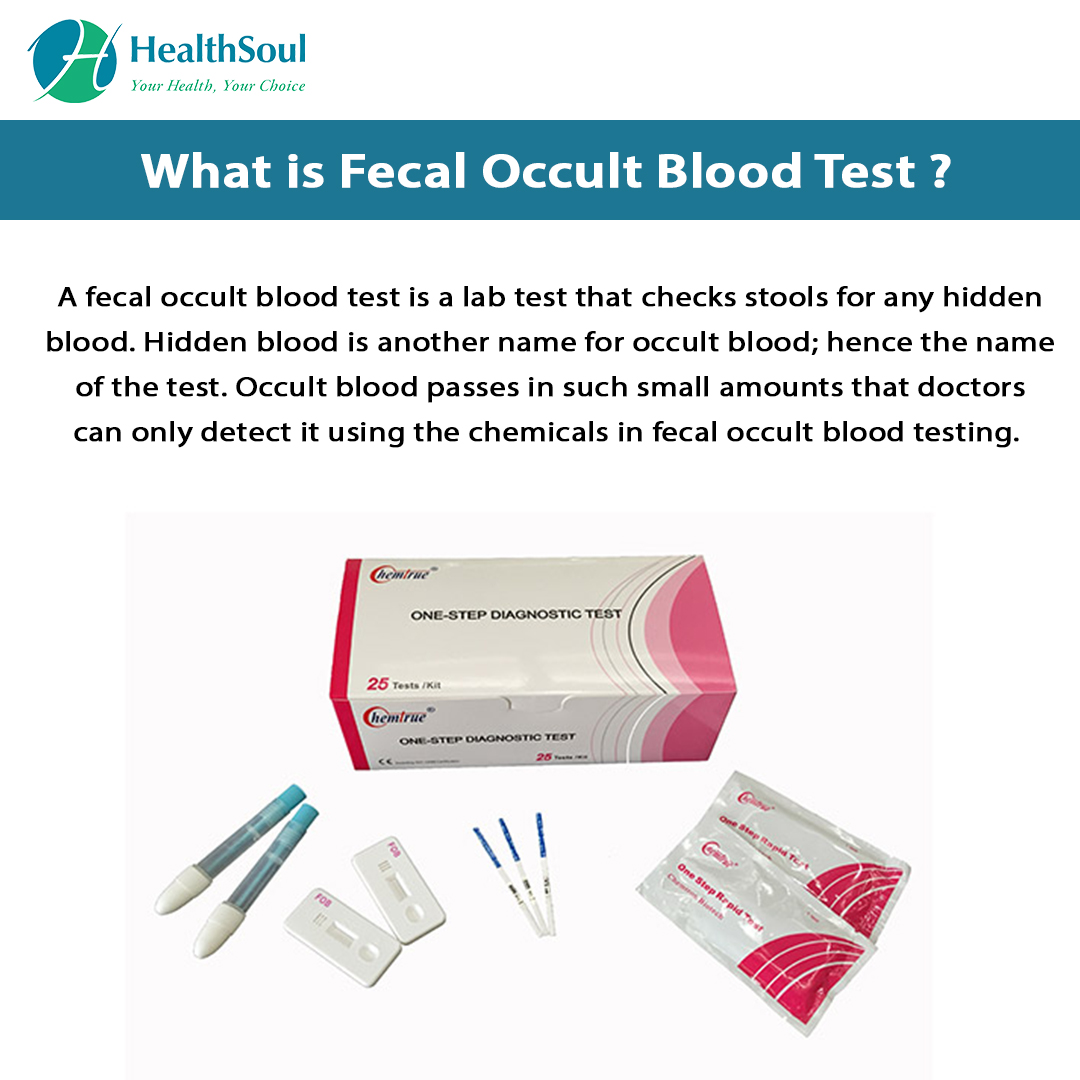 Why a Patient May Need a Fecal Occult Blood Test

Doctors recommend fecal occult blood tests to patients who are at risk for colon cancer or to evaluate the cause of anemia. People who are over the age of 50 should get a fecal occult blood test every year to screen for polyps and colon cancer. Patients who experience stomach pain or digestive problems may also use the test to rule out certain diseases or health problems.

Certain foods, supplements, and medication can affect the results of the test, so doctors will ask patients to prepare for the test in the days leading up to it. Doctors may ask patients to: 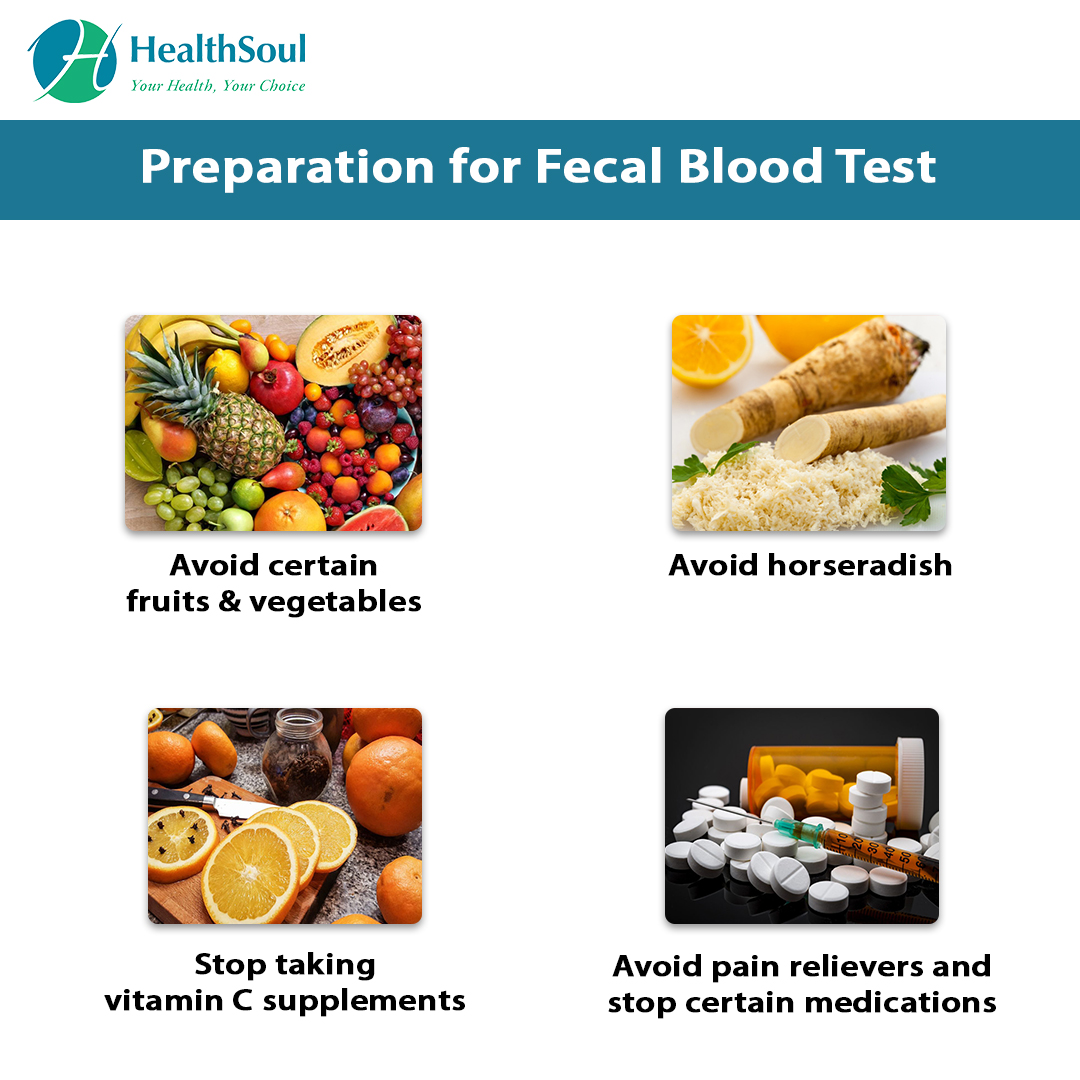 Doctors may use a couple of different methods to test for occult fecal blood. Each is different, but tests for the same thing. Some doctors give patients the option of which test they prefer, and some doctors make the decision themselves. The different types of tests include:

Guaiac Fecal Occult Blood Test: The doctor gives the patient a card and asks him to provide several stool samples. The patient gives the card to the doctor and the doctor sends it off to the lab to test for fecal blood. Many patients are comfortable with this test because they can do it in the privacy of their own homes.

Flushable Reagent Pad or Tissue: Patients can purchase these tests from a pharmacy or a doctor may send one home with a patient. The tissue goes into the toilet after the patient has made a bowel movement. The tissue changes color if there is blood in the stool. The patient can then report the changes to the doctor who may order more tests.

Immunochemical fecal occult blood test: This test involves using a small spoon to take a stool sample. The patient puts the sample inside a container and then sent to the doctor for testing. There are no dietary restrictions or preparations required for this test.

Because a fecal occult blood test is a non-invasive test, there is no recovery time. Patients should not experience any complications or pains during or after taking the test.

Liver cancer is the leading cause of cancer deaths worldwide (over 600,000), although it is much more common in Sub-Saharan Africa and Southeast Asia. It is ...

According to the American Cancer Society’s 2017 statistics, ovarian cancer is the fifth leading cause of cancer deaths in women, with about 14,000 deaths a y...