Indications for a DRE 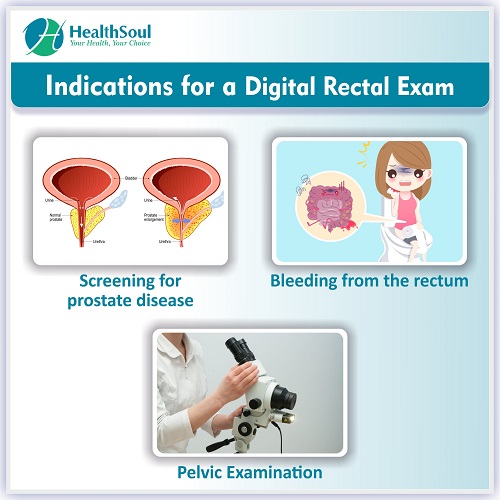 Preparing for a DRE

There is no special preparation needed for a DRE. Carry out routine daily activities including passing stool as usual prior to meeting the doctor. Inform your physician if you are experiencing pain or bleeding while passing stool so that they can take appropriate precautions while examining to avoid triggering excess pain or bleeding.

A gown will be provided for the examination. The DRE will only take a few minutes and is performed by a qualified doctor. 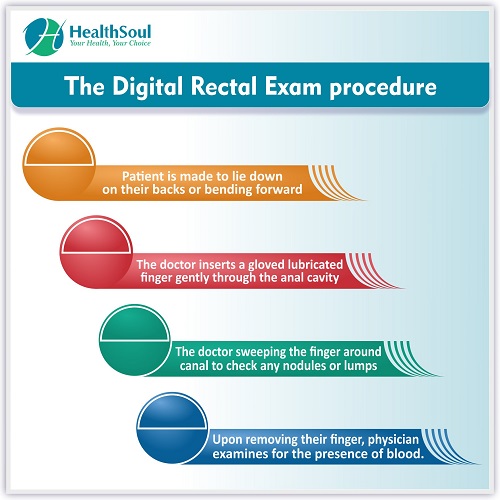 There are no precautions to be taken after the DRE and normal activities can be performed. If there is any bleeding noted after the DRE, report this immediately to your health care provider. 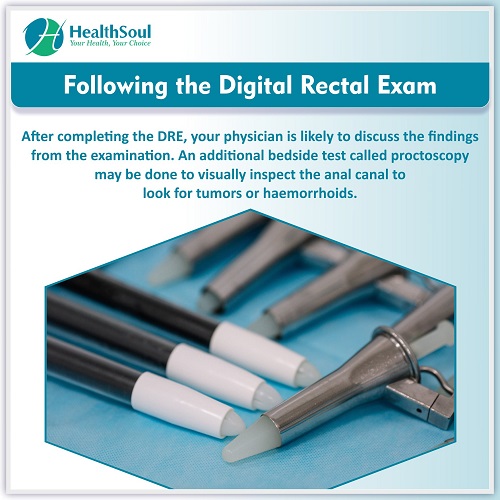 Liver cancer is the leading cause of cancer deaths worldwide (over 600,000), although it is much more common in Sub-Saharan Africa and Southeast Asia. It is ...

According to the American Cancer Society’s 2017 statistics, ovarian cancer is the fifth leading cause of cancer deaths in women, with about 14,000 deaths a y...