Borderline personality disorder is a mental disorder that changes the way a person thinks and feels about one’s self and others. It can cause problems to a sufferer’s daily life and make it hard for them to have relationships, hold jobs, maintain friendships, and even love themselves. It can be treated, and with successful treatment, many people are able to live normal lives. 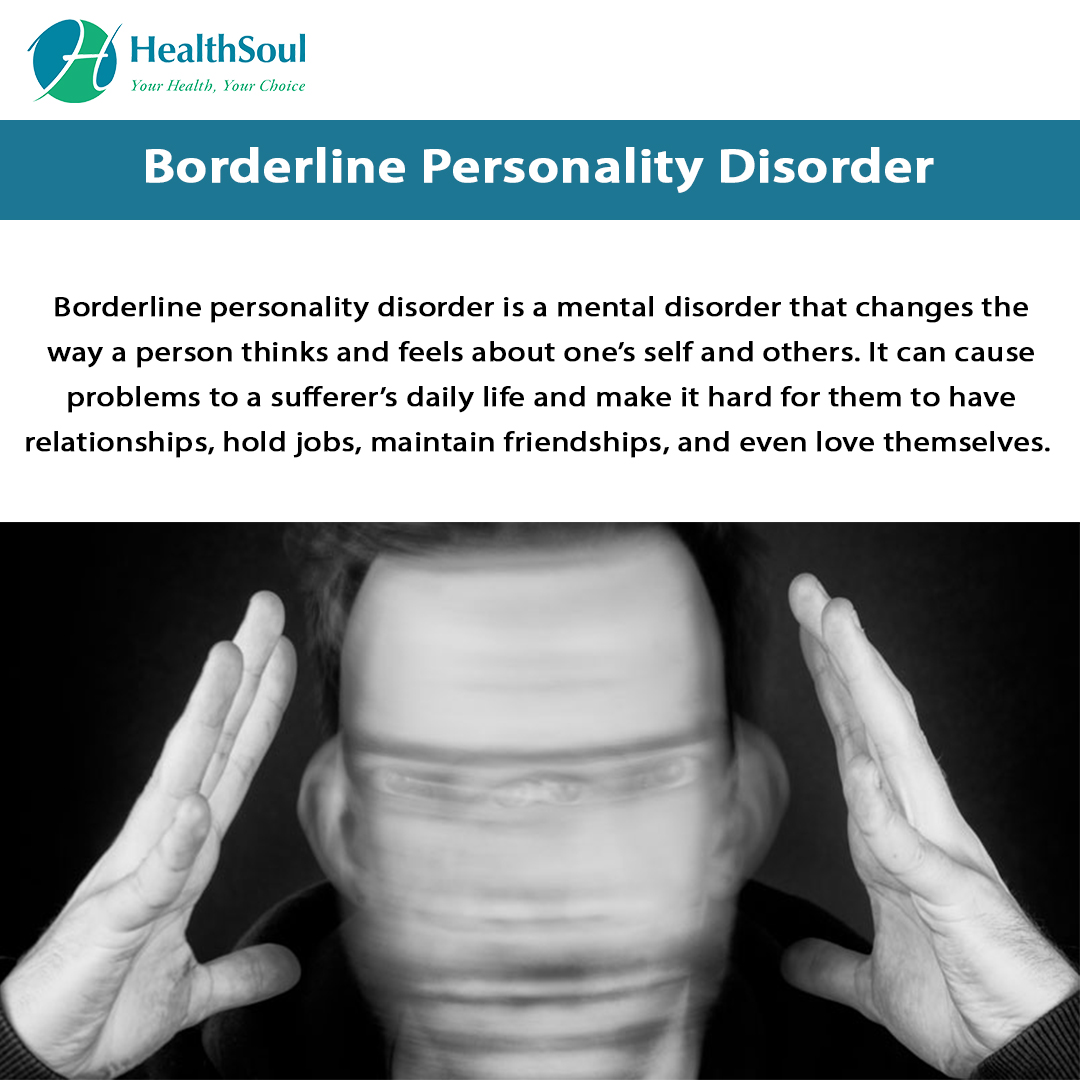 Certain things can put a person at risk of suffering from borderline personality disorder. These risk factors include a stressful childhood, a hereditary disposition, and a diagnosis of other mental health issues. 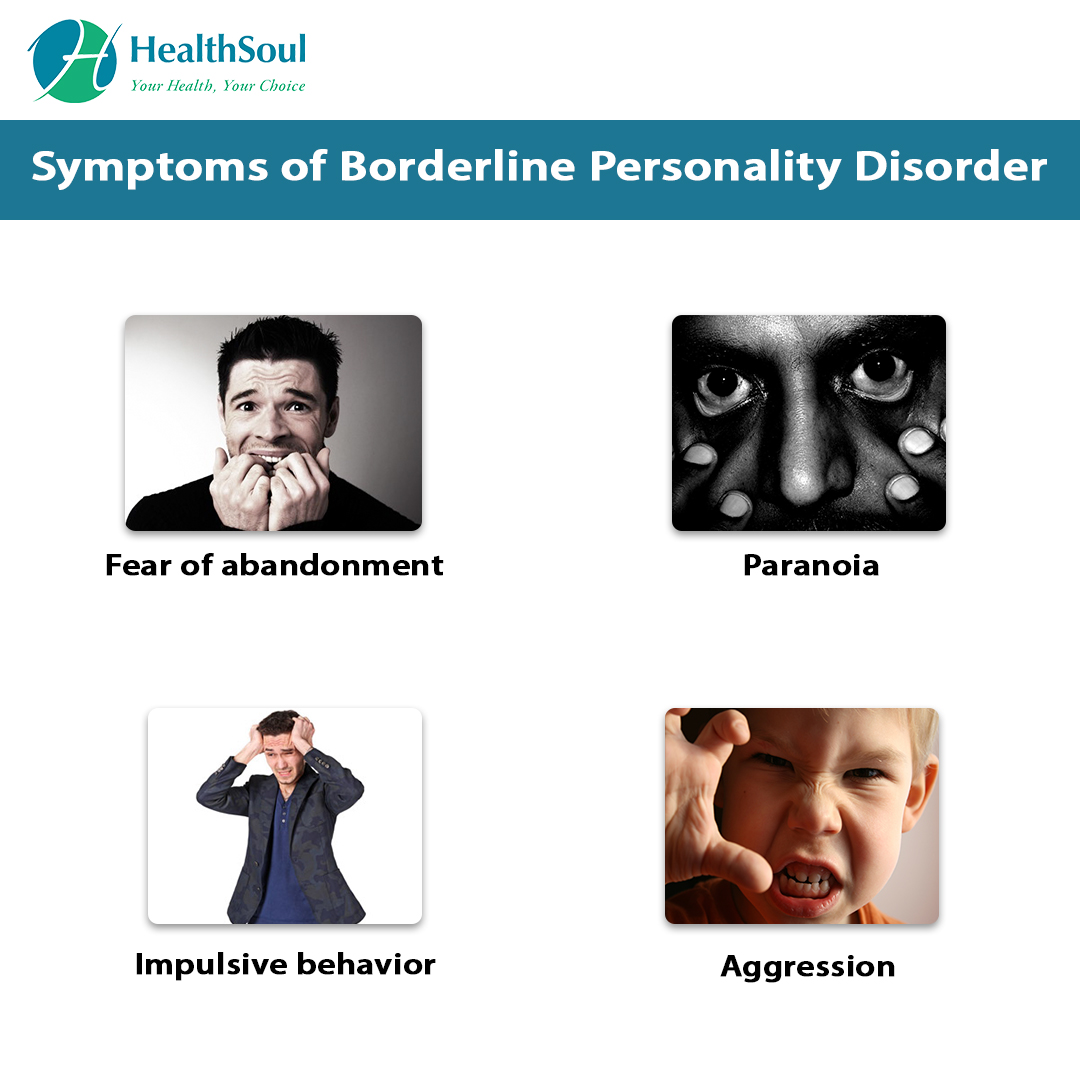 Treatment is often based on the patient’s preference and response. Some patients do well with medications while others do well with counseling. Some common treatments for borderline personality disorder include: 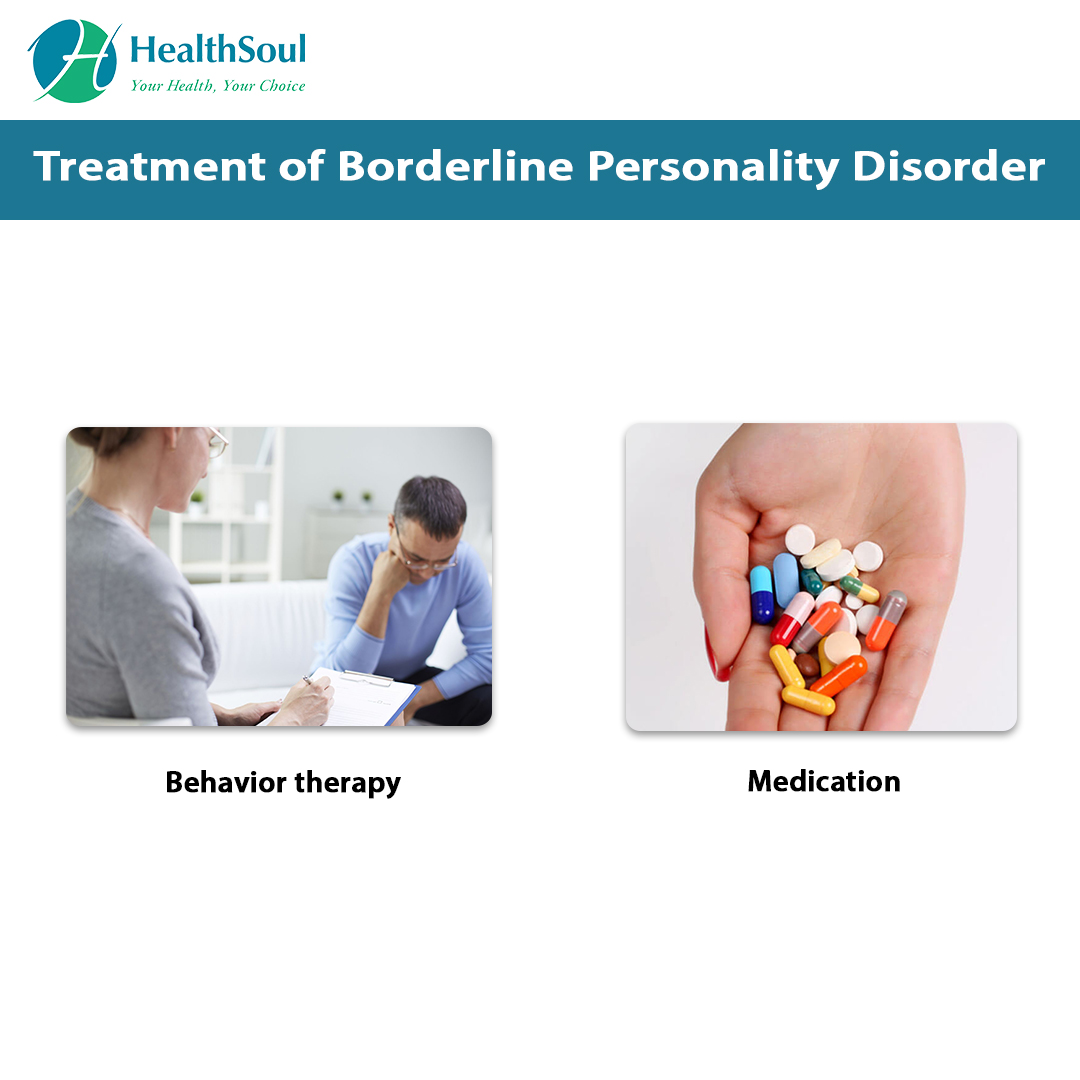 People who receive proper treatment for this disorder can live normal lives. Patients who are not treated my deal with many complications and problems. Some patients need to try several different treatment methods to see which one works best for them. This can take some time and even be frustrating. A good support system is necessary for anyone struggling with this disease.

The first week of October of each year is Mental Health Awareness Week. During this time, the National Alliance on Mental Illness (NAMI), participating organ...

Bulimia nervosa, commonly known as bulimia, is an eating disorder characterized by periods of binge eating and then purging. Binge eating refers to the consu...

How Can Anxiety Therapy Help You Overcome Your Anxiousness?

While most people link mental health illnesses and issues just to depression, the top and one of the most overlooked mental conditions in the world is anxiet...